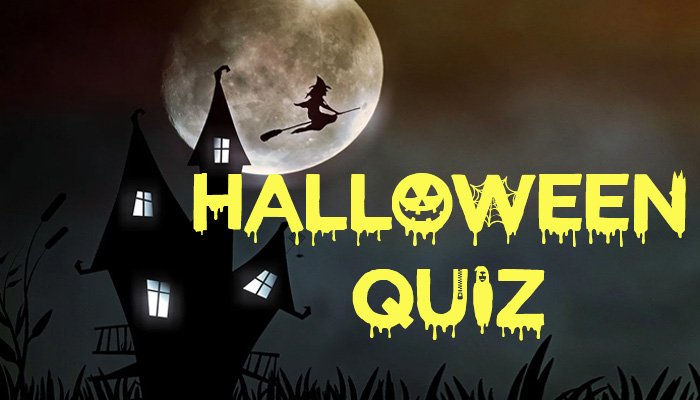 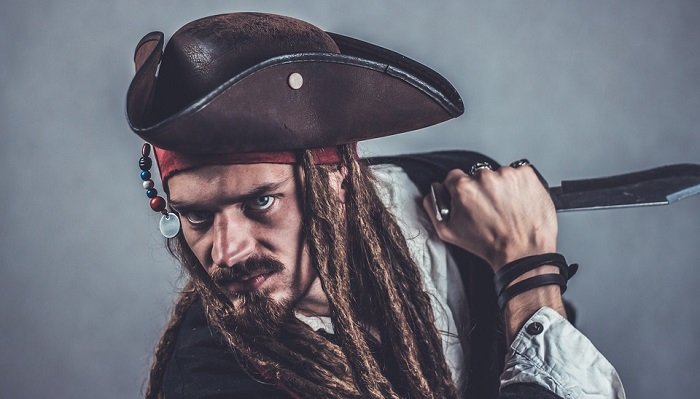 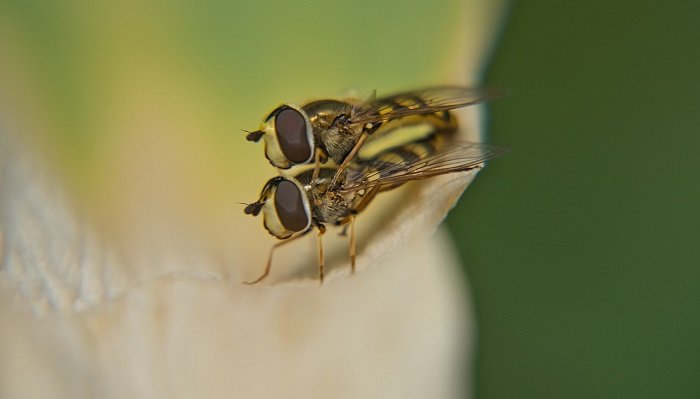 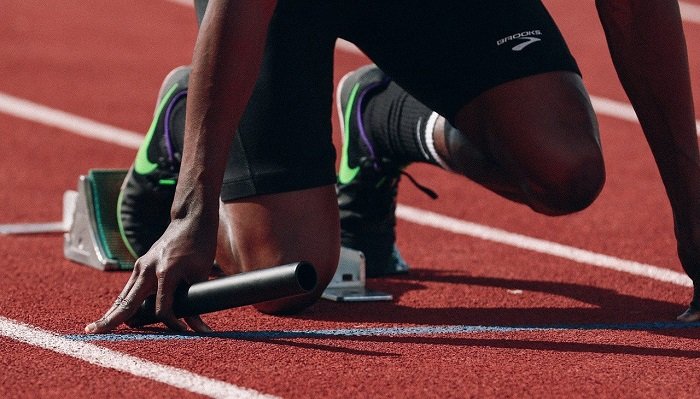 Who can work it out the fastest 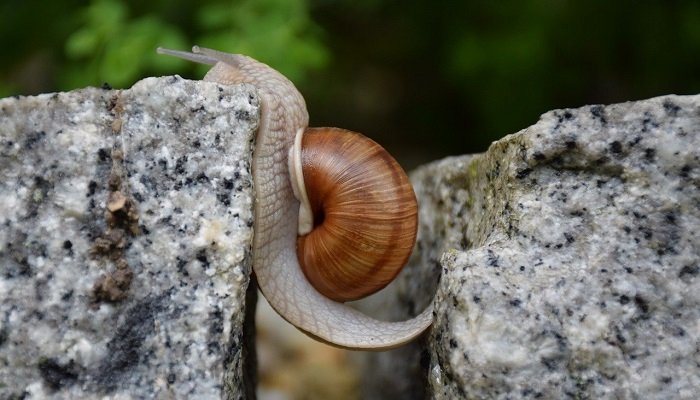