January 15, 2022
GAME PLAY IDEAS
OUR PHILOSOPHY
FULL QUESTION AND ANSWER LIST
Name a fruit with the word fruit in its name? Grapefruit, passion fruit, kiwi fruit, dragonfruit and more. Name something that rhymes with the word build? Thrilled, grilled, filled, chilled, billed, skilled, killed and more. Name a popular dance that has 5 letters in its name? Salsa, tango, samba, congo, polka, waltz, twerk and more. When dealing with paint, name a secondary colour? Orange, purple, green. Name a car manufacturing company based in France? Citroen, Peugeot, Renault, Bugatti, Alpine and more. Name one of the 7 deadly sins? Lust, gluttony, sloth, greed, wrath, envy and pride. What is a country that has a 4-letter name? Cuba, Chad, Fiji, Iran, Iraq, Laos, Mali, Oman, Peru and Togo. What is a letter that you have to touch your lips together to say? B,M,P,W. What is the name of a 3 letter body part that isn't an arm, leg, eye or ear? Hip, gum, toe, rib, lip, jaw. What is the highest possible negative integer(whole number)? -1. What is an African country that starts with the letter M? Madagascar, Malawi, Mali, Mauritania, Mauritius, Morocco and Mozambique. Name one of the three genres Shakespeare's plays are classified as. Comedies, histories and tragedies. Name a US state that has a border on the Pacific ocean. Hawaii, Alaska, California, Oregon, Washington. Name a US state that both starts and ends with the letter A. Alaska, Arizona, Alabama. All insects have how many legs? 6. What year came after 99 BC? 98 BC What thing that incorporates the word odor in its name prevents odor? Deodorant The Facebook notification button used to depict a globe, it now depicts what? A bell. Name a continent which has the same last letter as the first letter? They all do. Asia, Europe, America (North and South), Africa, Australia, Antarctica Name a 3 letter food name? Egg, oat, soy, fig, pea, nut, ham, jam, cod, yam, bun, gum, fat, oil plus more 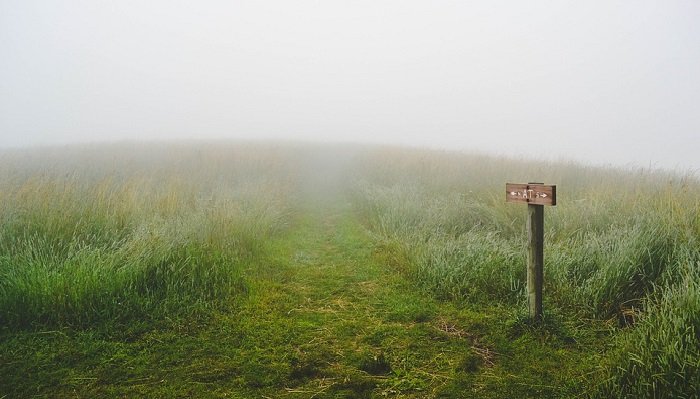 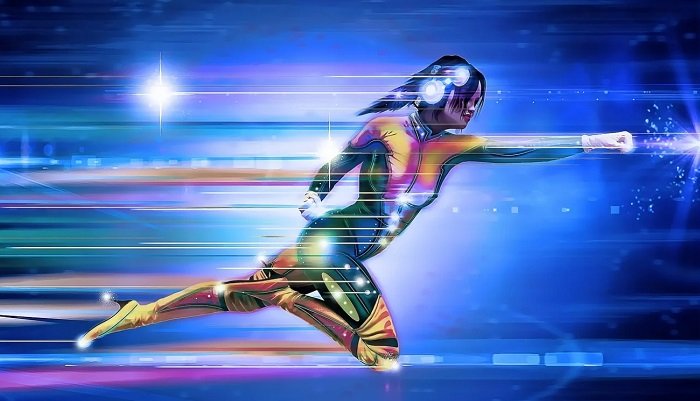 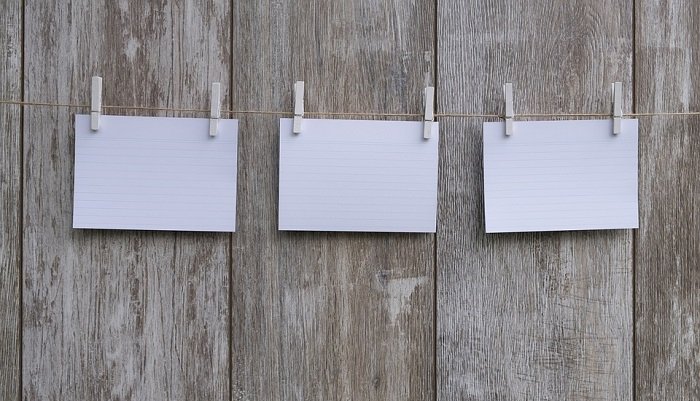 Companies founded in which country 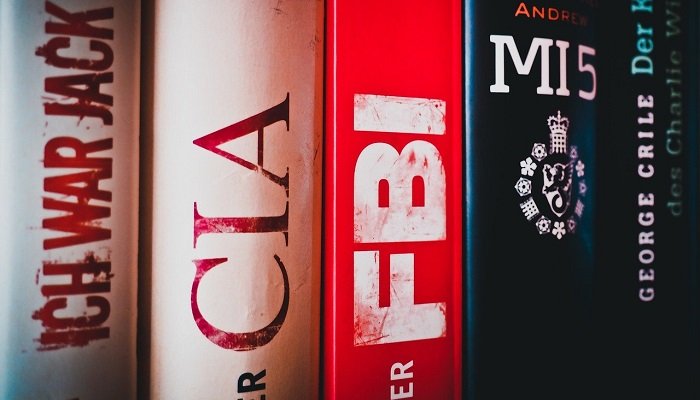